Mount Waldo, a peak once known for the granite quarried off its slopes is just off of Winterport Docks. Winterport is the only community in the region that is not located in Penobscot County.

Incorporated March 12, 1860. Once home to far-ranging sea captains, Winterport retains a 19th century charms that blends well with 20th century conveniences. Located just 12 miles south from the city of Bangor on Route 1A, Winterport faces the deep and fast-flowing Penobscot River. From a thriving downtown, where people can find everything from gas and groceries to overnight accommodations, hardware, and video rentals, visitors can walk the short distance to the Winterport waterfront where boaters and swimmers recreate in the spring, summer, and into the autumn. Older homes, many built for Winterport sea captains, stand along the downtown roadways. Sidewalks encourage people to stroll through the town; a special meeting place for townspeople is the Union Meeting House, built in 1834. This building shelters a bell cast by Paul Revere, a belfry clock installed in 1861, and a Masons and Hamlin hand-pumped reed organ installed in 1859.

Advertise with the Chamber › 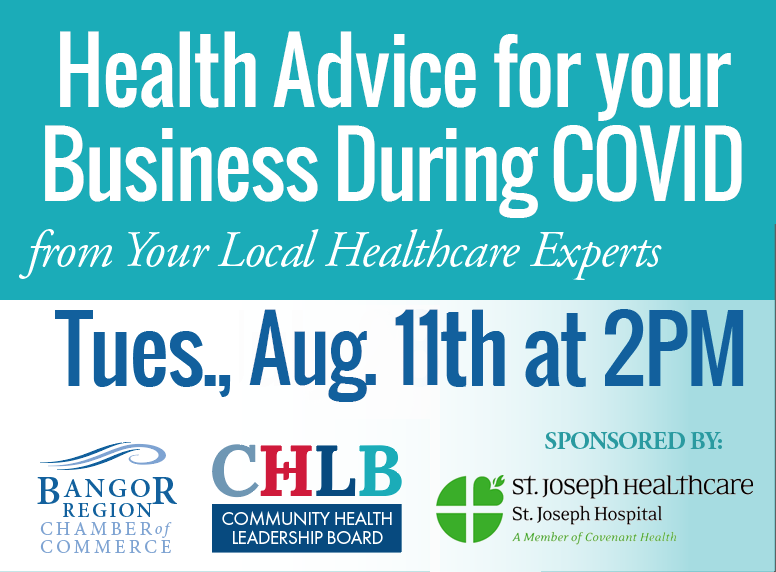 Health Advice for Your Business During COVID ›

Join local professionals as they give health advice for the workplace. 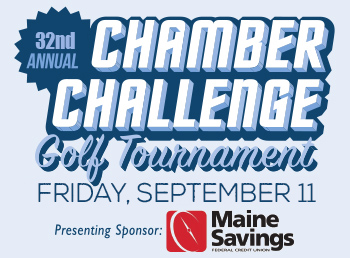 Join us for a fun day of golf, food, prizes & networking. Register and/or Sponsor today! 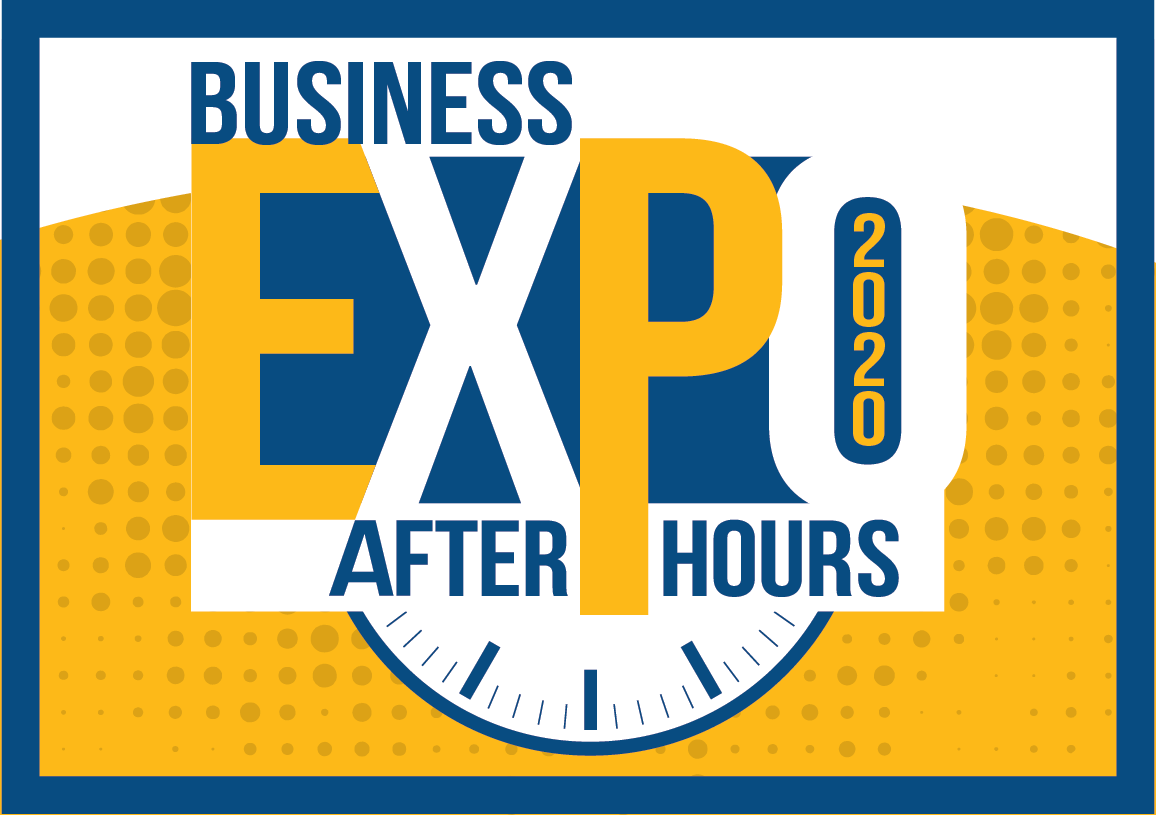 Bringing our region’s businesses together for business showcasing, networking, fun and food.

Stay up-to-date on all of our events with our FREE email newsletter!

Ready to gain the advantage of being a chamber member? 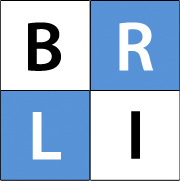 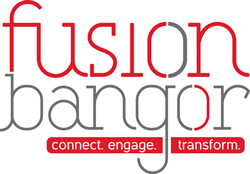