Considered the gateway to Down East Maine, Brewer straddles major north south and east-west transportation routes. Its 9,000+ residents enjoy a lifestyle that offers the best amenities of urban living, and intimate contact with nature.

Shady forests, subdivisions, sunny fields, shopping centers, and industrial and commercial facilities bring people and wildlife together in a manner not seen in many larger cities. As such, Brewer is able to provide many recreational opportunities for children and adults; from hikes to snowmobiles.

For the aviators, there is the privately owned Brewer airport.

Incorporated February 28, 1889. Originally part of the town of Orrington, Brewer was first incorporated as a town in 1812 and named in honor of one of its first settlers, and first postmaster, Colonel John Brewer. The community is located across the Penobscot River from Bangor, and is connected to its sister city by three bridges, the Penobscot Bridge, the Joshua Chamberlain Bridge, and the Veteran’s Memorial Bridge; the Veteran’s Memorial Bridge is part of Interstate-395 which runs east-west through the City and acts as a corridor thoroughfare, connecting Brewer to Interstate-95, the state’s major north-south highway. The Joshua Chamberlain Bridge is named for the City’s most famous resident, Joshua L. Chamberlain, a decorated hero of the Civil War, Maine Governor, accomplished writer, and college professor and president. The heroism that Chamberlain displayed during the Civil War was depicted in the recent epic film Gettysburg, an account of the famous battle in which lieutenant colonel Chamberlain led his 20th Maine regiment of the Union Army in the defense of the piece of land known as Little Round Top. He was awarded the Congressional Medal of Honor for his bravery and, later, was promoted by General Grant to the rank of Brigadier General. The City of Brewer has named a park in Chamberlain’s honor and his home has become a popular tourist attraction.

Advertise with the Chamber › 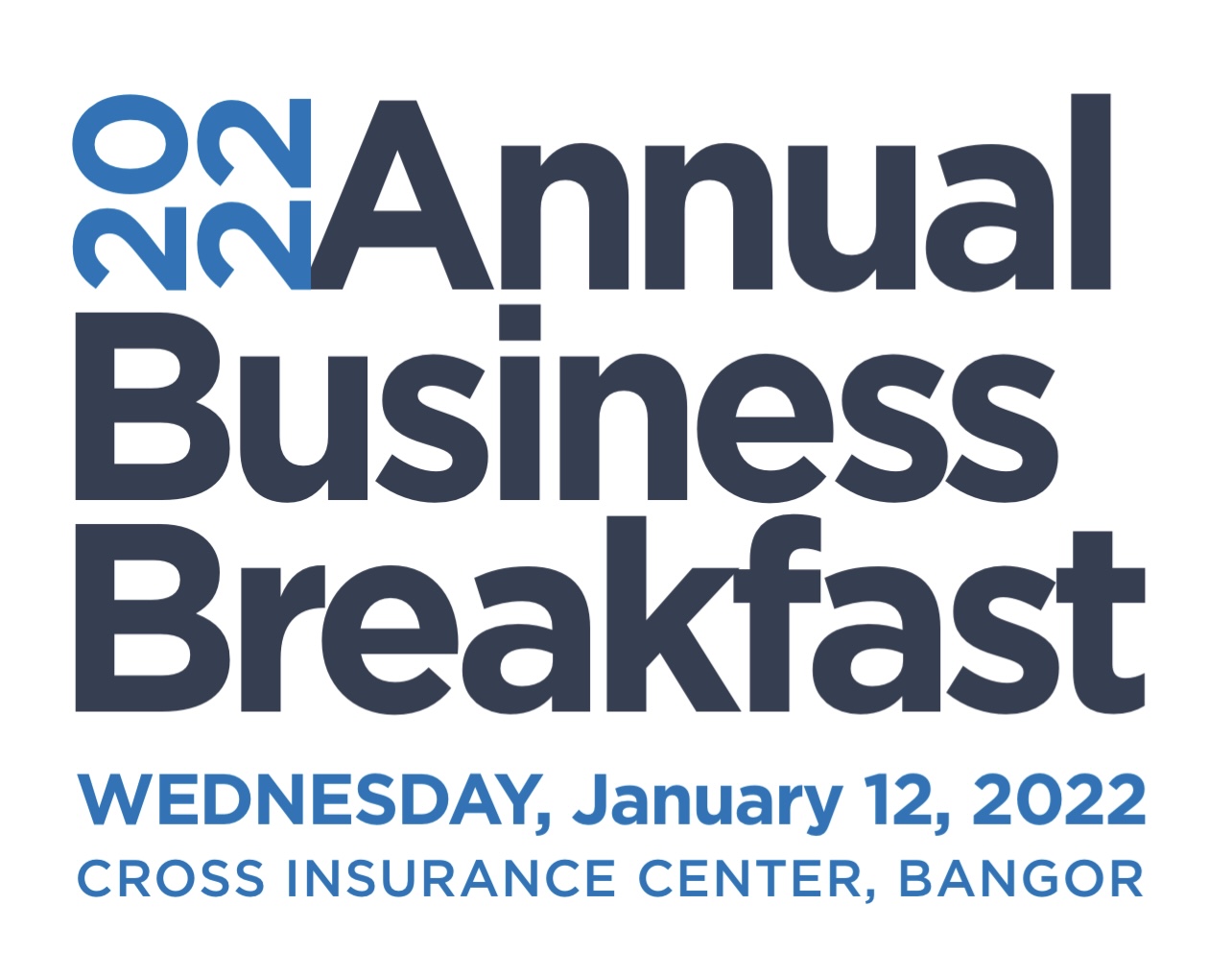 Join us for our annual event as we honor our Volunteer of the Year and listen to an honored speaker.

Stay up-to-date on all of our events with our FREE email newsletter!

Ready to gain the advantage of being a chamber member?